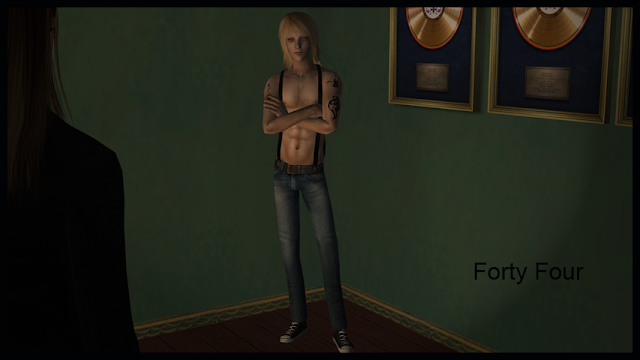 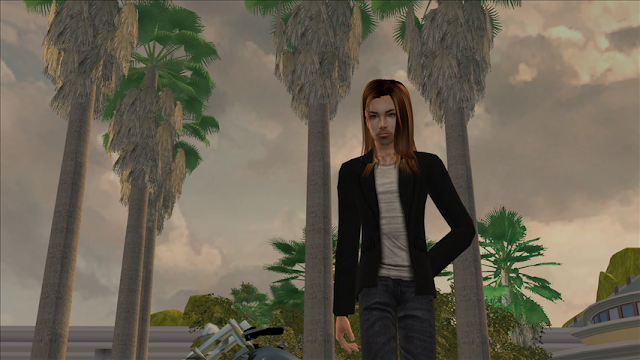 The day was overcast and cool.  Cooper drove faster than necessary, arrived sooner than he expected, and wrenched his back getting off his bike. 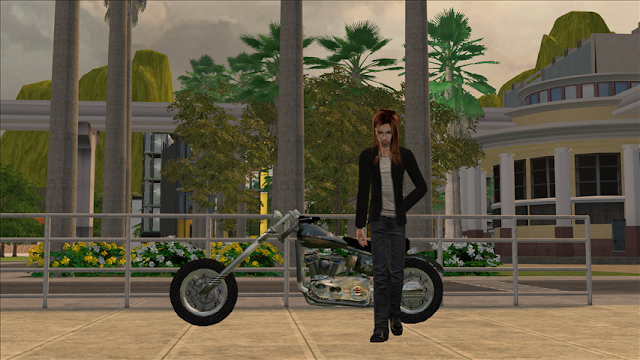 He limped.  The lot was empty.  One footstep after the other, boots loud on the concrete, he made his way toward the studio.

It was ten o'clock.  He had to meet Slim at two which gave him four hours to do one damned good thing today, assuming nothing good awaited him after that.  Wincing, he crossed the lot in the cool air and tried to put it aside for now. 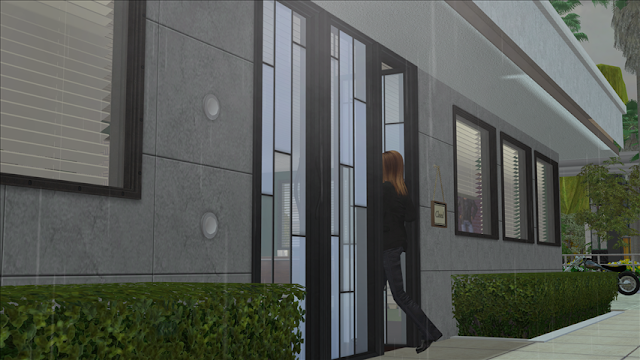 And it was raining now.  Of course it was. 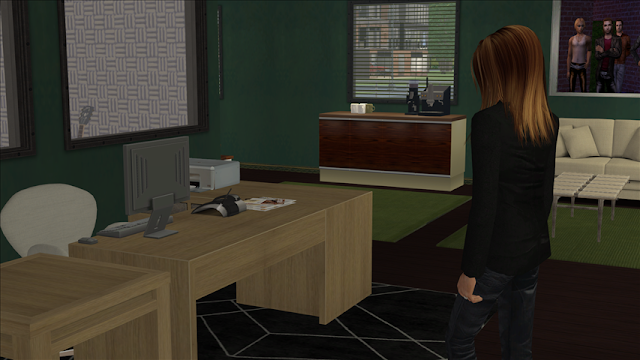 He shoved the front door aside and glanced at Hannah's desk as he walked by.  She'd closed the place today, cancelled all his appointments, and offered to come in just in case he needed something.  The only thing he needed was time alone so she got the day off. 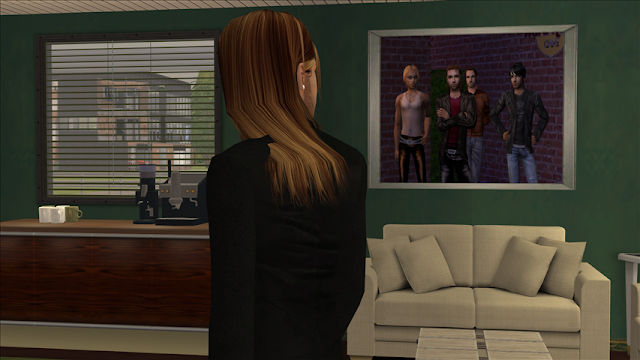 He owed her a raise.  She didn't ask and he forgot about it as soon as he walked out of the place, which was appallingly unfair. 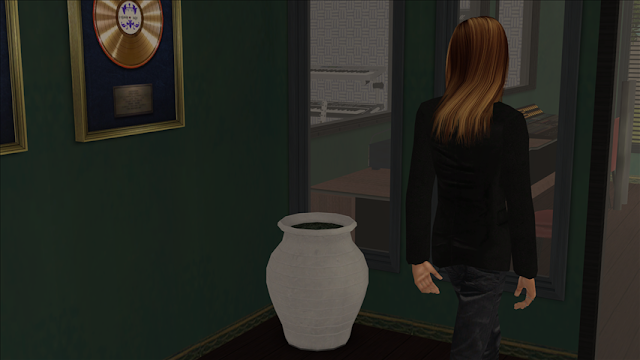 He started to open the door to the control room and noticed that the dead plant in the corner was gone.  Hannah again. He felt like crap, then realized why she hadn't said anything about a raise.

Slim had taken care of it.  Of course he had.  He'd even mentioned it.

The two of them started the studio together before they had the money for more than a couple of rooms and ran it together for years. They still owned it jointly, but it had become Slim's studio to run.  It was the place Slim managed and polished and carefully nurtured while Coop slipped back into his first love and played, and performed, and played some more.  It was a good partnership, each of them doing what he did best, but the studio was Slim’s.

Of course Slim would know Hannah was due the raise. 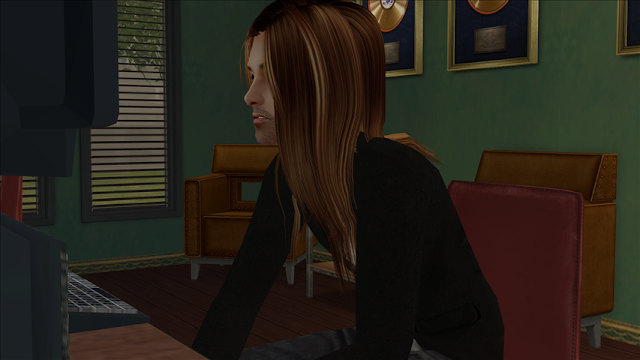 He sat down and stared blankly at the desk.  Come on, he told himself, do what you came out here to do - listen to music sung by a dead man. 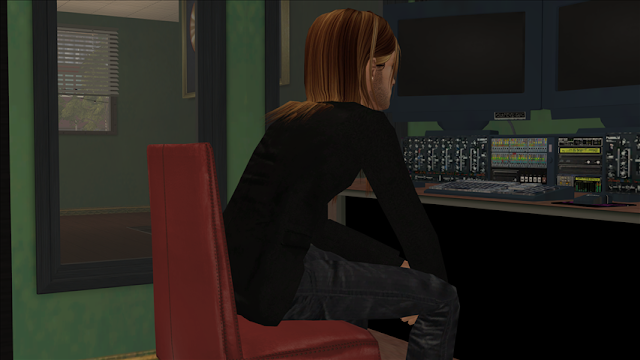 For the next hour and a half, he listened to Brew's masters.  They were better than he remembered.  They were so good they temporarily drove Gemma out of his head.  Jimmy's smoky vocals delivered raw, melodic, and sometimes haunting lyrics. 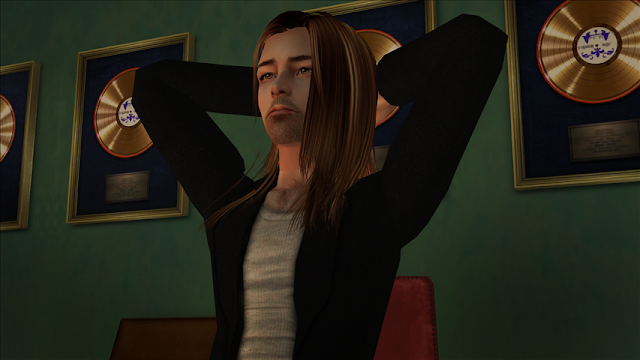 But the kid also had his vices.  He couldn't perform reliably, couldn't show up to record, and sometimes couldn't work even when he did.  Even given all that it wasn't so simple.

Gemma had been Jimmy's agent.  What part of his reluctance to sign him was about her?  And cutting his band loose after Jimmy's death, that was pure ass revenge.  The studio had suffered as a result of that godawful move. 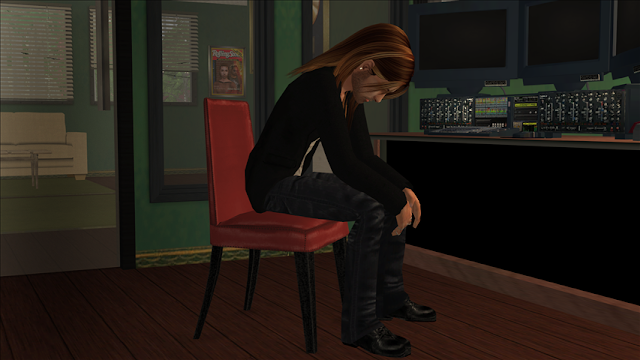 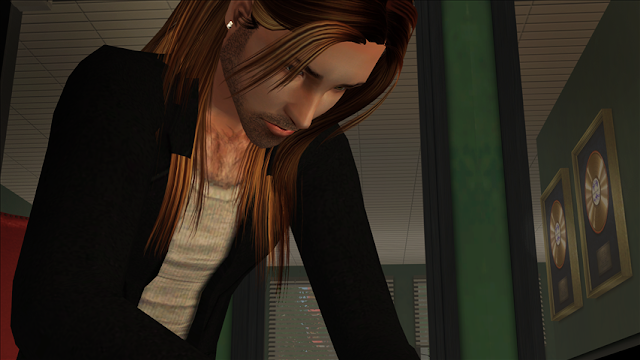 From the beginning to the end it was about him and Gemma, not the kid with the voice and the guitar. 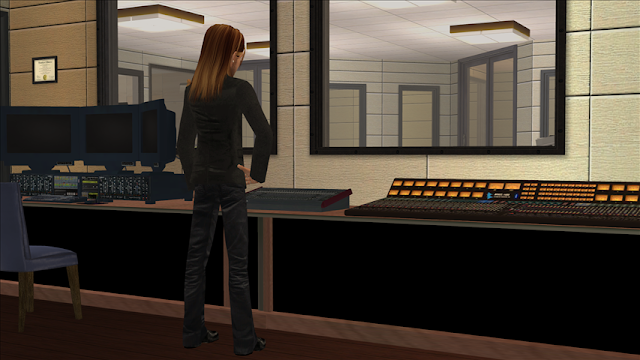 He got up, unnerved now.  Would Slim have handled any part of those decisions differently if he hadn't been taking care of him instead of the studio? What kind of shit had he been dragging Slim down into this time? 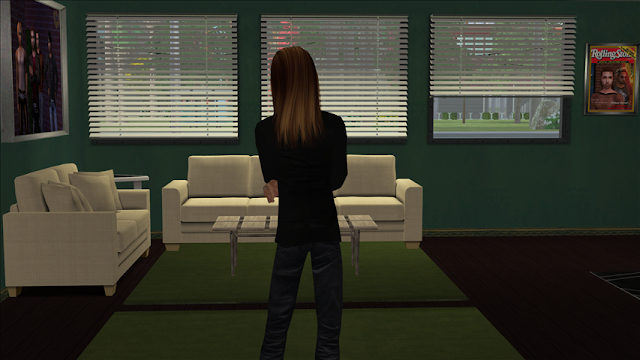 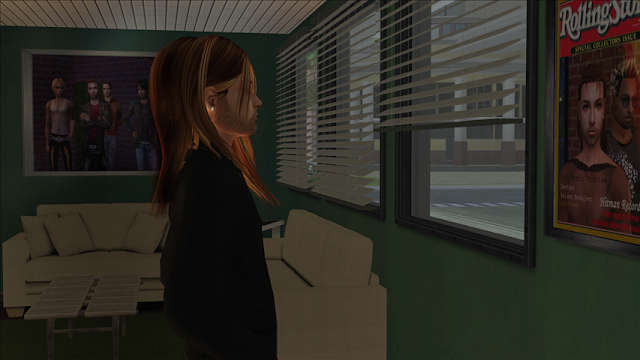 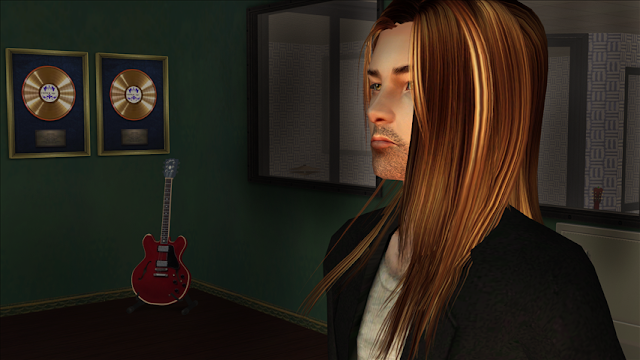 The same kind he always had.  Different color, different smell, but the same damned shit.