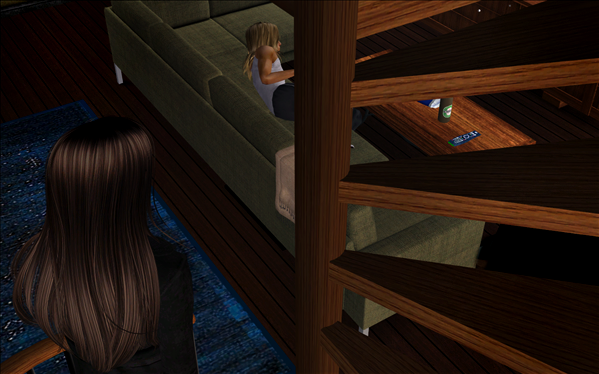 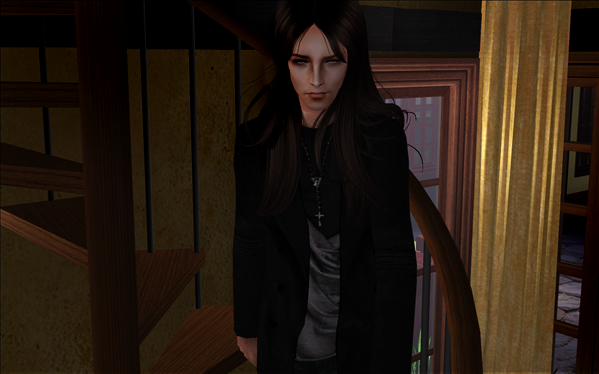 Hurrying down the stairs in the rental he shared with his brother, Eric glanced out the window while shrugging into his coat; the weather was holding clear for once. There had been other awards evenings, this wasn’t his first, but it was a big one with a lifetime achievement award going to their father and Mercury Rising not to mention all the other awards they were up for. Album of the year, song of the year, artist of the year to name a few. After calling half a dozen different people, he'd finally reached his father who had assured him everything was fine, come on, Slim would meet him. He sounded distracted and even more hoarse than he normally did. This should be a good time and it wasn't turning out that way. He started to yell for his twin and then saw him lounging on the couch wearing sweats and doing nothing. 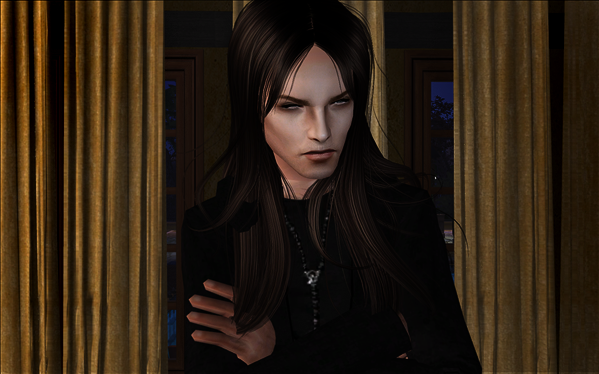 Eric turned his head, favoring his left ear, the one he could use, an automatic reaction he tried to avoid but never seemed to overcome, and looked over the back of the couch at his brother.  No fucking way he was sitting there.  "What the hell are you doing? You look like shit, you're not coming?" 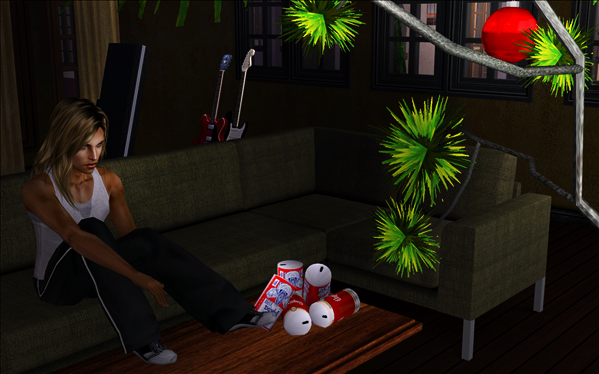 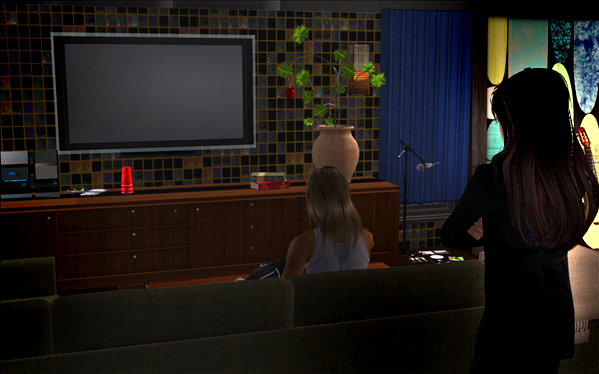 Nate sank down into the couch, stretched out, looking at football game highlights, changing the channel, hitting something with a retrospective on their father's career, stabbing hard at the remote, turning it off with a vengeance.  He sat there in front of the blank screen. 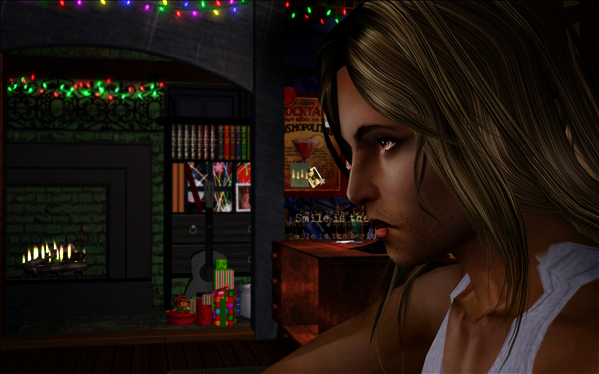 As hard as he tried, Eric never understood his twin, no twin language, nothing. He thought he'd gotten past most of it, almost most of it, to the point where he started to feel comfortable in his own skin but the attitude, he couldn't get past that and here it was again, and, once again, he had to pick up the pieces and fix what Nate blew up.

"You know what, you're an asshole. Wyatt's in the hospital; Mom's probably not going to show or she'll come with Blade; who the hell knows what Rayne's doing; this is Dad's big moment and you're going to sit it out? Fuck you, Nate. I'm going. And yeah, I can hear you. I'm not listening but I can hear you. I can hear you better than you can hear me and I always have." 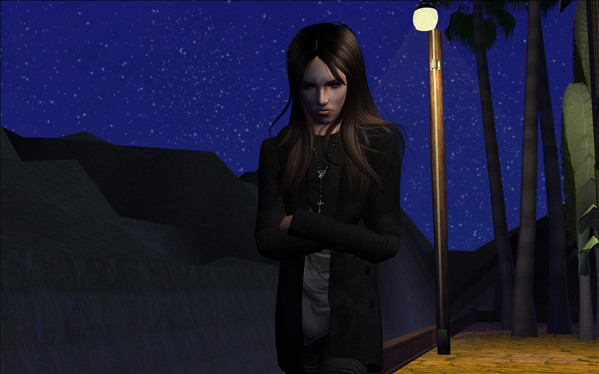 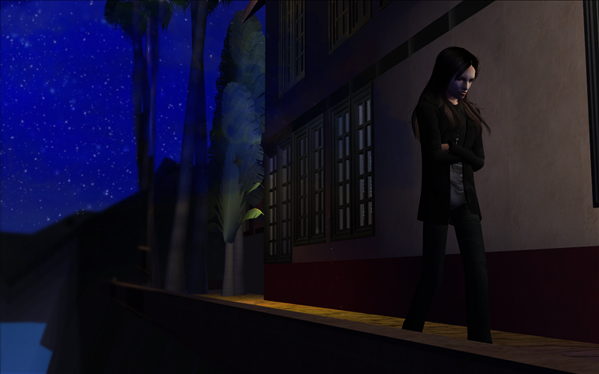 Eric slammed the door, strode down the dark sidewalk on the side of the campus nobody ever wanted to walk, the side with the drop into nowhere, the side he preferred. The taxi was waiting, his twin somewhere behind him, being Nate, being his father's clone, being the dark side of his father, every damned thing he didn't like multiplied. Simplified. Purified. 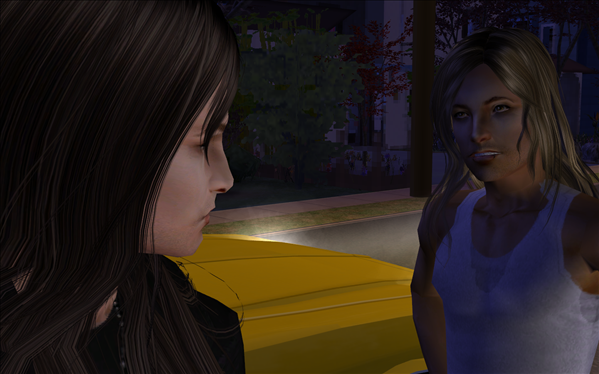 Eric struggled with his wallet once he got to the street, angry, realizing he'd left his cash behind, wind blowing, cold, and the taxi idling with the headlights pointing west toward the highway and the exit to South Beach.  "Hold on, forgot this again didn't you."  Nate shoved in, flashed a smile at the taxi driver and a wad of bills and then turned and came at him. 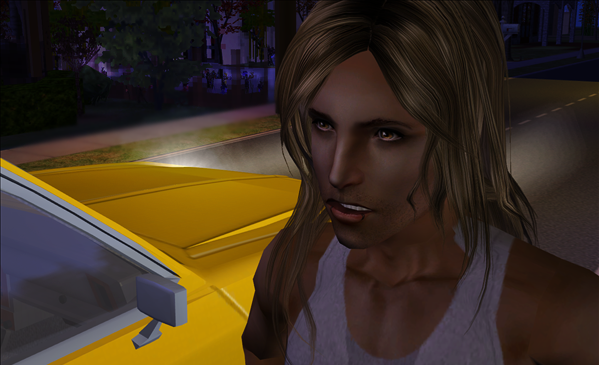 "Quit sucking up, Eric. He's a dick and you know it. I don't forget, maybe you do, but I don't. I was the one he pinned up against the wall when we tried to stop him. Not you. And I didn't back down but if memory serves me...yeah I can use some big words...if memory serves me you ran off.  If Mom's there, give her a hug for me. Nobody but me seems to give a damn about her." 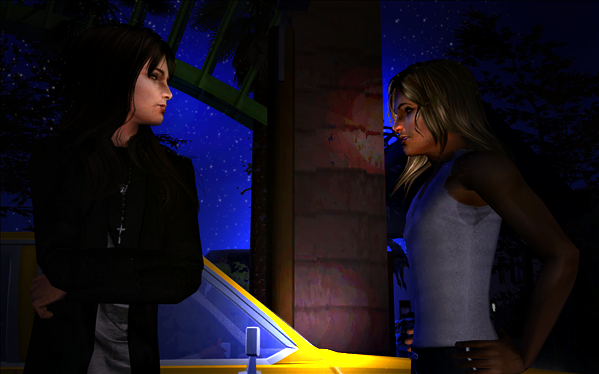 That was so messed up on so many levels, Eric didn't know where to begin, and it didn't help that Nate used people himself and never seemed to consider it a big deal.  The hero cape didn't fit Nate and never would. 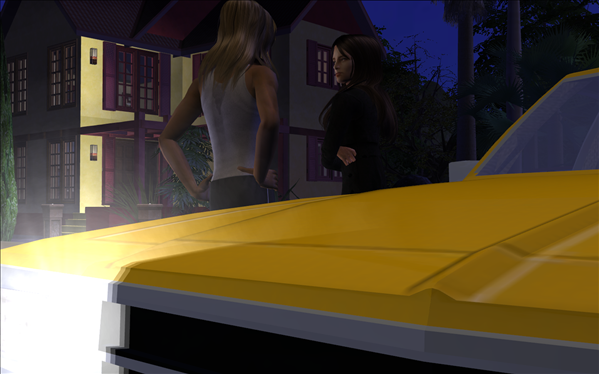 Cold, his hands shaking, Eric knew he should just give up and get in the damned taxi and leave, but this time, this one time, the whole Nate the hero deal pissed him off too much to walk away from it.

"Let's say you're right.  Dad's a dick and Mom's a princess and you're the what...what are you exactly?  You think you're going to rescue her? If you don't show up for the biggest award of his career, you make her look bad. Everybody knows what she did; they're on his side, not hers. Maybe that's not fair, but that's the way it is.  If you don't show, she'll get the blame, she'll be the one who kept you from going because she's such a bitch.  And the whole deal with you and Dad, nobody knows and nobody cares if you got into it with him, except me. I was there, too, Nate, and I didn't run. What I didn't do is get in his face and tell him to go put it where he'd been the night before, and yeah, he slammed you against a wall.  I don't like doing this alone and you owe me." 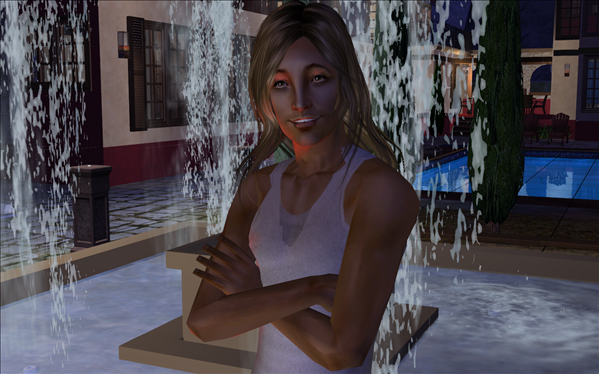 Nate turned away, walked a few paces, then looked back, standing in the spray from the fountain somebody should have shut off because it was goddamned winter and the thing froze up, and he was shivering and laughing, forced and hard. "Yeah man, I guess I do owe you, don't I? Stick in the ear and a lot of shit, haven't forgotten about that girl and the deal with the cops so yeah, I do owe you. And I'll miss some serious swag. Give me ten minutes." 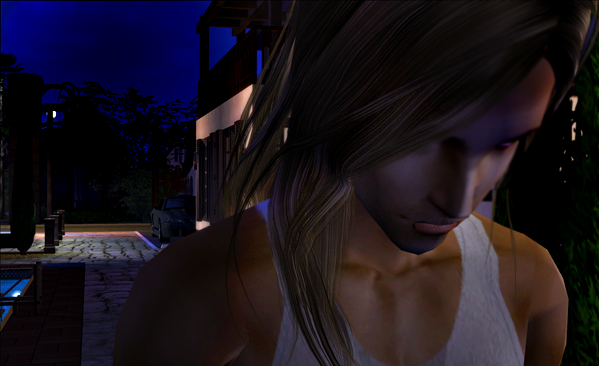 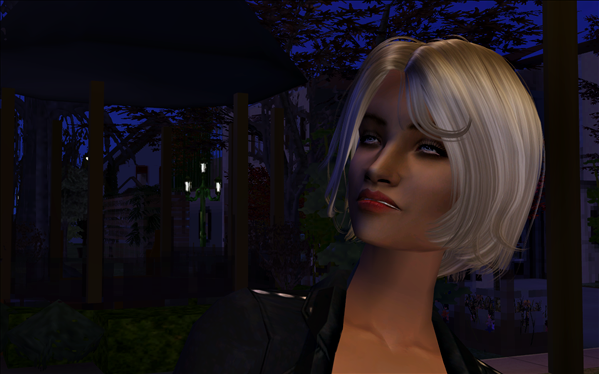 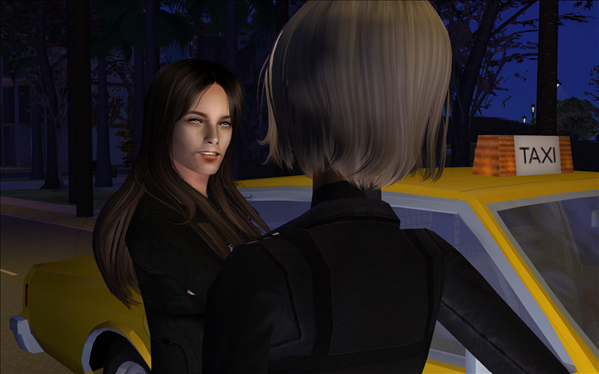 Eric took a deep, shaking breath and shot the taxi driver a quick glare. She’d gotten out of the car and was standing on the sidewalk watching the exchange. She was probably a second year student with a side job, and she probably knew who they were, everybody always did, and here she was, waiting on Nate or waiting on a chance to see his father.  The badge in the taxi said 'Linnet Carpenter'.  He didn't recognize the name.

“It's none of your business. And he's not wrong.” Eric’s eyes drifted along the path his twin had taken. He was a jerk but Eric knew there was more to Nate than met the eye. Folding his arms, he exhaled, his warm breath misting as he glanced back over his shoulder at the girl. She just stood there, pretty and quiet. 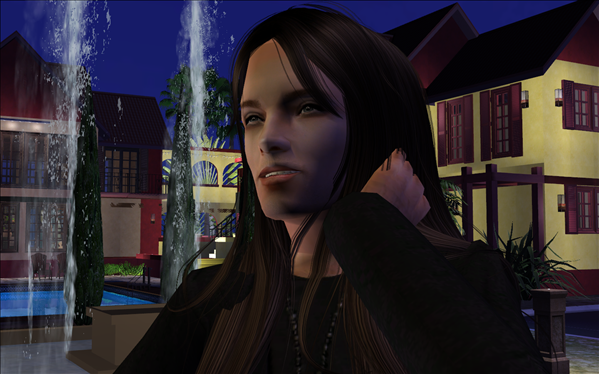