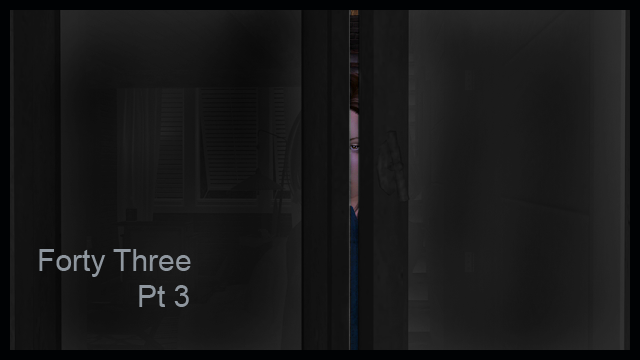 It was cold outside because it was late fall, and the window should not have been left open.  Some people were always leaving windows open even though other people didn't like the cold. She started to carefully and quietly close it, maybe, maybe not because she was at the window, and somebody left it open, and she had nothing else to do but listen to her father talk outside the window.
After all, this time he didn’t know she was listening. 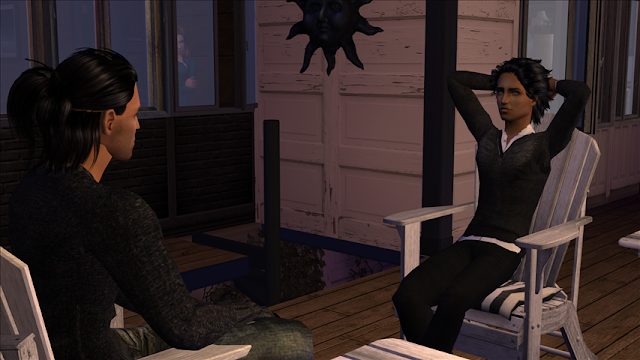 "Did she give you anything at all?  She wants to talk, that's it? Given what's been going on, it's kind of difficult to think it's about anyone other than Cooper.  He's been slashing at her for months but there was a kind of connection for a while, and she looks like his dead wife's twin. You think there was some sort of physical attack?  An assault?"  That was Colin.

"There never was a pretty poison apple he wouldn't bite but you're jumping way off a cliff to get to that conclusion.  For all I know she wants me to watch her house the way I'm doing for Shooter." And that was her dad. 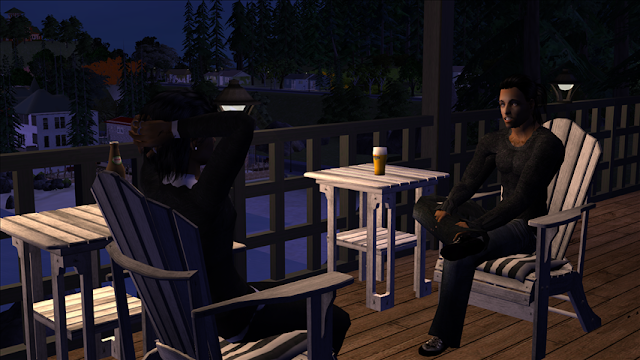 "She doesn't want you to watch her damned house. She wouldn't be all mysterious on the phone if she wanted you to house sit.  So what the hell is she doing?"

"I don't know.  Nate says he thinks they were having an affair.  The thing is, it's a rotten deal for his family, it'll crack that marriage wide open for good, but I wouldn't waste my time writing about who Cooper Stanfield screws.  If it's something serious, she needs to contact someone else and I'm sure she knows that.  That pretty much leaves the whole world minus house sitting."

"Rafe, I've worked with her.  She's ambitious. She fights hard and she's smart about it and not always morally upright. I've done my share of that too, still do, and it's not all clean fighting, so I'm not pointing fingers at her.  Sleeping with the owner of a studio?  She loses respect and that's fatal.  I can see her going after Slim since he's the one who publicly humiliated her but Coop's nothing but a liability.  Or a tool."

"I'll listen to her make her initial pitch but probably not more than that.  Coop's her lover.  So what.  Coop's her lover and has been fiddling with the studio contracts on her behalf - that's fraud and probably blackmail on her part.  She's not going there.  Coop and Slim are both her lovers - don't give a personal damn.  Slim is the one doing the thing with the contracts.  If she's got that man, that would be interesting.  What's Coop's role in it?  She could be telling the truth or she could be lying.  Or they're all lying.  Somebody else can go after it - I've got too many personal conflicts, old friendships.  Shouldn't be me." 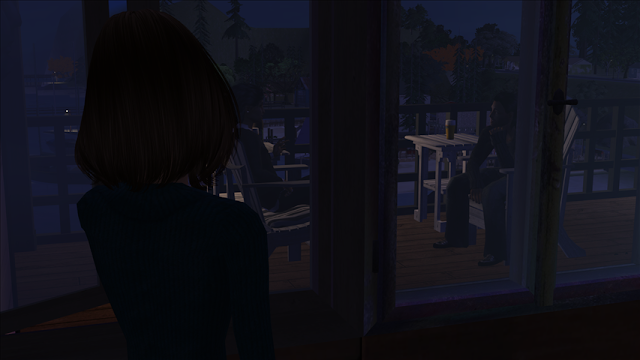 Her dad actually smiled then.  "You want to hear something else?  Coop got into it with McDermott in a damned parking lot, got bounced off a wall a couple of times. That's one of the nights Nate claims he spent with Gemma.  Maybe he got his brains rattled so bad he went fucking crazy and she thought she was rescuing him."


"Come on, if you've just lost a fight with McDermott you go to a doctor or you go home.  Gemma's not the rescuing sort either.  She'd send him home."

"If Nate is right and there's something between Coop and Gemma,  maybe he did go to her after McDermott pounded him.  Again, so what."

Colin waited for a while then said in a dry voice, "Over matched on that one."

"He's an idiot.  I've always said he's an idiot and at least once a year he does something that proves me right." 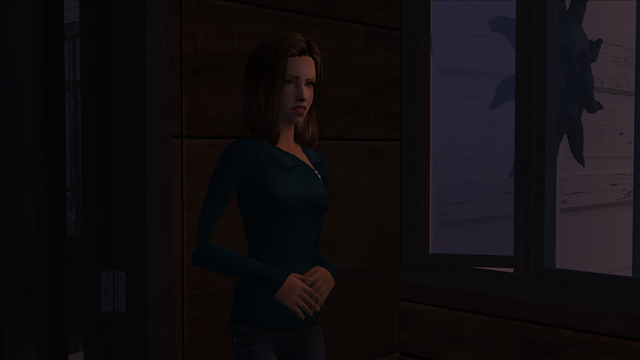 Her father took a sip of his beer, set it down and leaned on one elbow.  "I'm going to Jimmy Breaux's funeral day after tomorrow.  All the players will show up, all in one place.  I can't resist that combination of ego and tragedy." 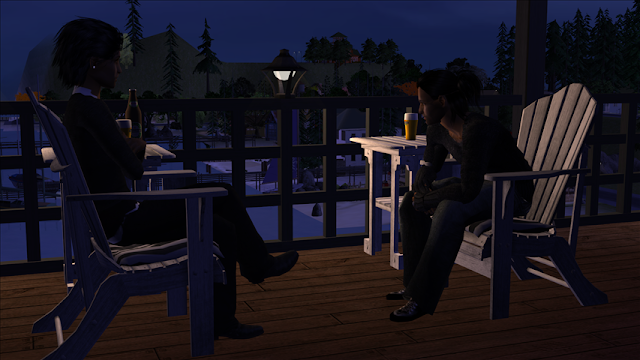 Boats down in the harbor knocked up against the wharf.  Somebody shouted.  Her father watched the boats and the lake.

"You know this is going to crush the little girl."

"I know."  Her father looked at the boats and the lake again and his voice was very quiet.  "There's nothing I can do about it." 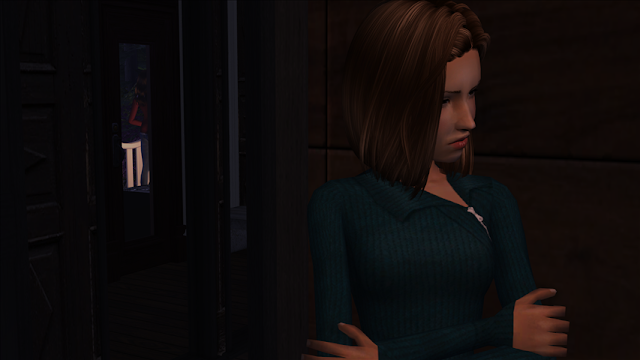 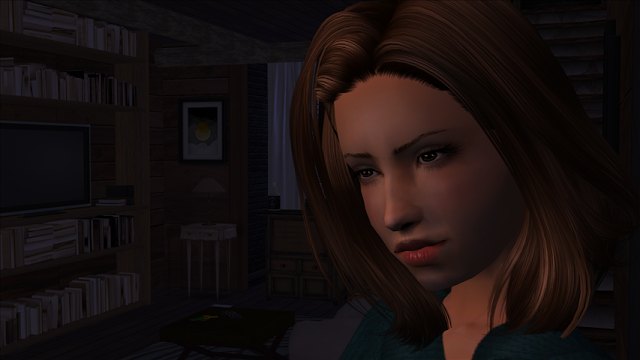 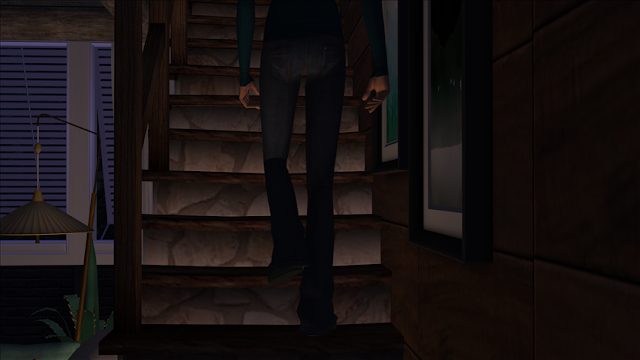 Sometimes to get to the dragon, you have to go through her spawn. 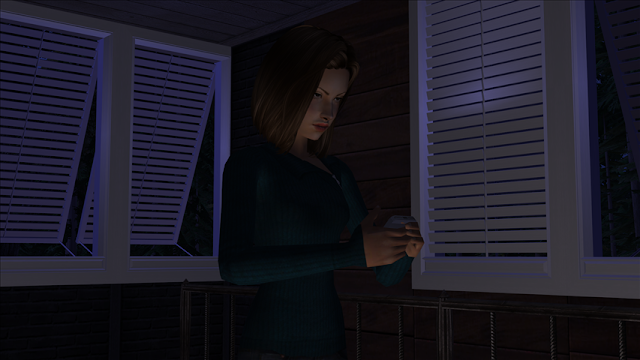 She marched up the stairs into the loft and pulled her phone out of her jeans pocket and tapped in a number.  She had to hunt for it since she hadn't used it for a long time and wasn't sure she even had it, but there it was.

Long LONG pause. He might be doing something or he might not answer because they were def not friends.  He might though because not being friends made it weird for her to text him and weird would make him curious.

-got something to ask you

She could just see his stupid face.  He'd do it, she knew he would. He didn't have to be nice to anybody.  It was the opposite - he could be mean.

-remember what happened at that pool party at Cullen's house and the thing with your dad, the way that woman came onto him, what your mom did

There wasn't any pause this time.

-yeah. I remember that party who wouldn't

Yes he would.  They all would.  Somebody flirted with Aunt Camilla's man. 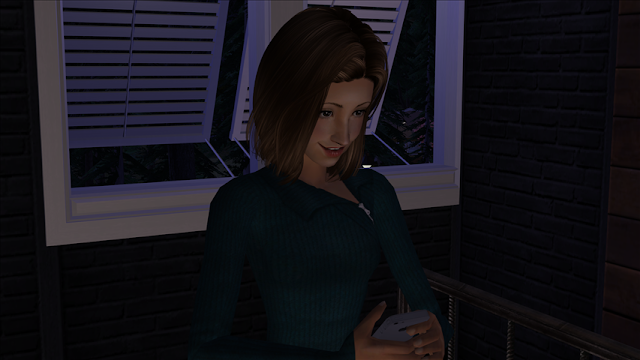 She slammed right after it, closing fast.

- go find out how your mother still feels about Gemma Wilson.  Got something she might like to do.