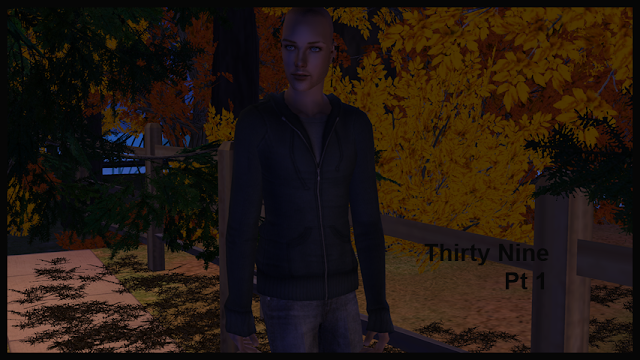 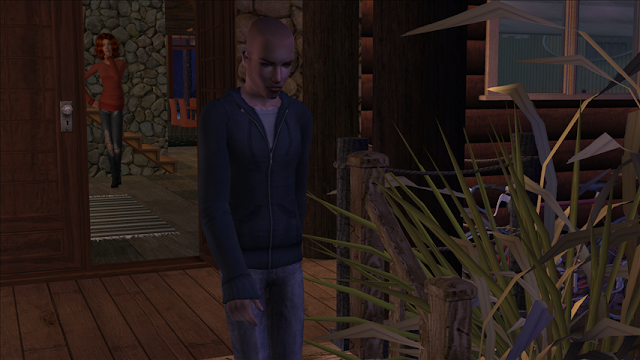 Shooter gave Mack a quick peck on the cheek, grabbed his cell off the table and headed down the front steps.  He hadn’t finished packing, a chore he could usually blow through in a couple of hours but this time he was working with Mackenna.  She’d finally agreed to go with him on the tour.  She didn’t make any big deal about what she was taking so they were having a beer and talking about what they could combine, and he’d sort of let the time slide by.


Rafe usually watched his place when he was gone and was doing it again, and he was a short walk up the hill overlooking the lake.  This time though he’d said they were having company and that it was important to drop off the key early.  He didn't want to piss off the man, not that there would be any trouble but as a general rule, you didn't piss him off. 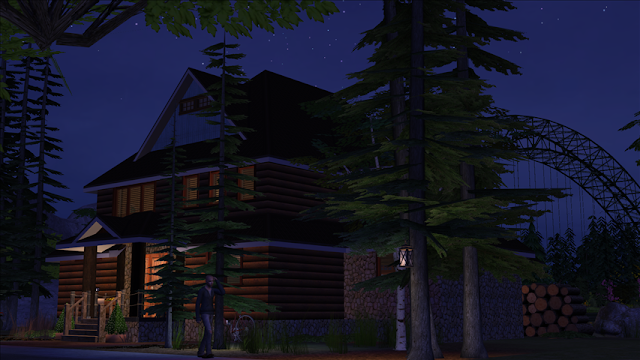 It was still real early even though it was dark.  It got dark early around here and once the seasons started to turn, he could barely see across the lake once it got past five.

Still, he was running kinda late. 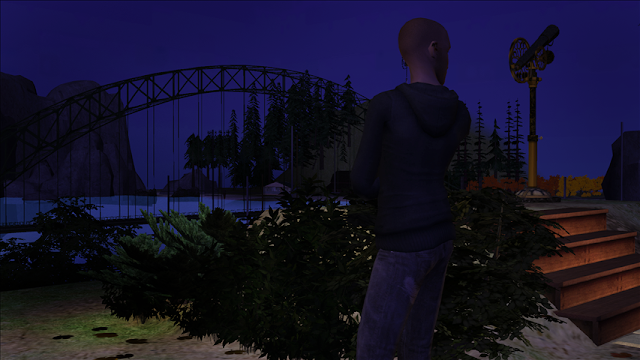 He briefly stopped at a small park on his way up the hill. Shooter loved the lake, the smell of pine and rock and water.  The telescope was old, bolted to the rock, oiled ever once in a while by somebody who remembered to do it - he’d done it himself a couple of times.   The place was a make-out spot for the teenagers in the area.  It was well used from what little he’d seen. 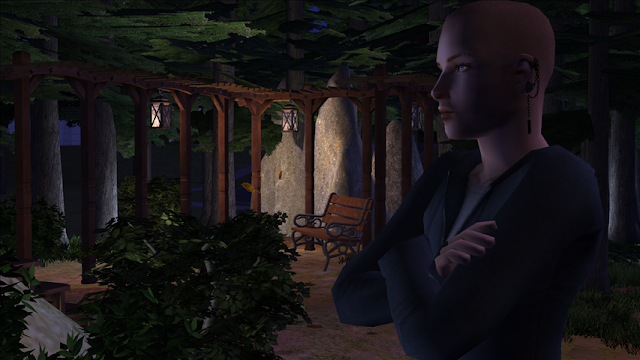 He’d been thinking about Duff and the girl.  She’d been going through some major shit and he could see why Duff wanted to stay with her.  And he’d been thinking about the way Rob just got rid of him.
What if he fell somewhere around the lake and broke an arm, his shoulder, or strained his back so he couldn’t play for months, not a week, but fucking months?  He wasn’t Alex, he wouldn’t expect the band to cancel everything, wouldn’t want them to, but would Rob move right on and replace him permanently?

Maybe Duff got some bad press ever once in a while but so the hell what.  Fans liked who he was.  Flight was a rock band not a traveling choir. 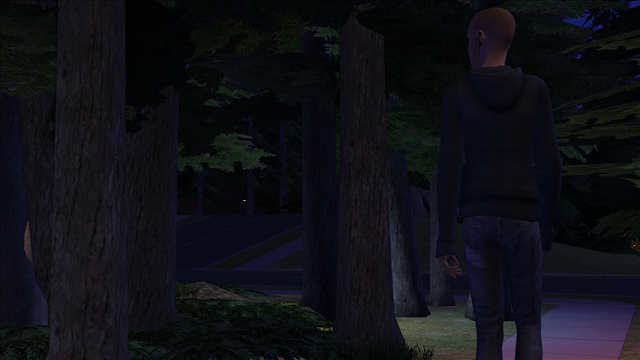 Shooter took a deep breath and shook it off for now.  He could see the light on the Rafe’s place house and needed to get this done and get back and finish packing. Whatever happened in the future, the tour was going to begin and he was going to be there. 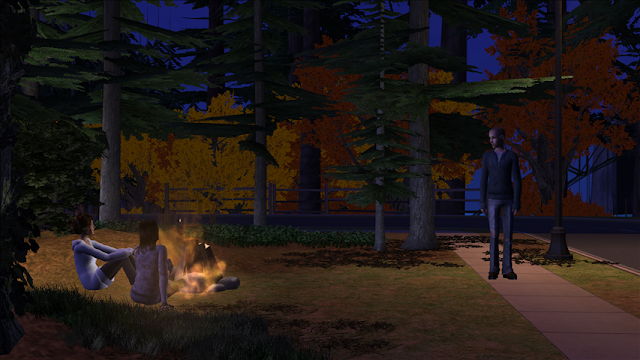 He walked around the curve in the road where the land dropped off straight down into the lake, and there was Autumn sitting around a campfire.  And right there, sitting in the leaves probably too close to that fire, was her best friend. Harmony, the one they called Hugs.  Cooper Stanfield’s youngest - the girl he would keep in a locked jewel box if he could figure out how to do it.
“Hey Autumn, is your dad around?”