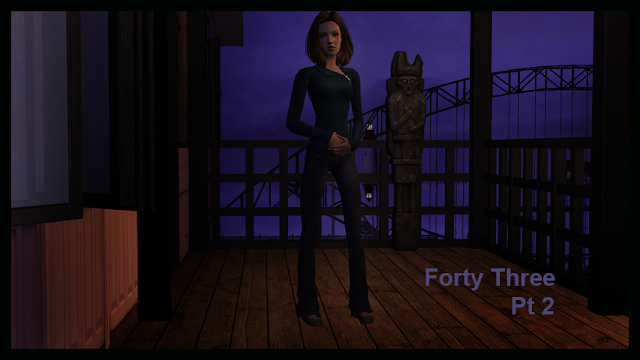 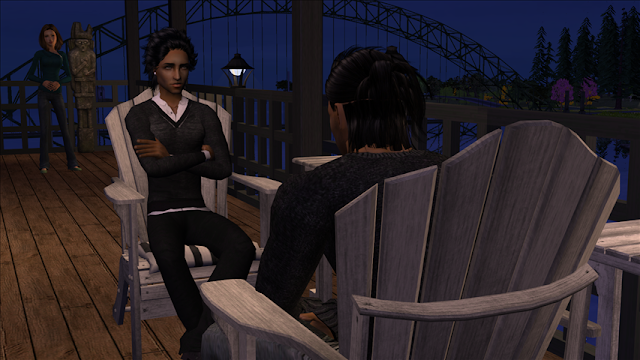 Autumn stood at the far end of the deck just outside the kitchen and watched her father and Colin sitting in chairs talking.  She’d been exiled.  It would be more interesting to listen to her mother explain about Aunt Camilla and the Family than to hang around her father and Colin but yes, exiled.
Nothing out here was going to be interesting.  Not now, she thought.  Woefully. Yes, woefully.  Dad would say nothing interesting because she’d heard him talk about sex out in the front yard with Shooter.  He hadn’t said anything to her about it but he knew she’d heard him.  And Hugs, she heard too. He would be very careful now.  It was woeful indeed.
Mostly just boring but woeful would make a better entry in her diary. 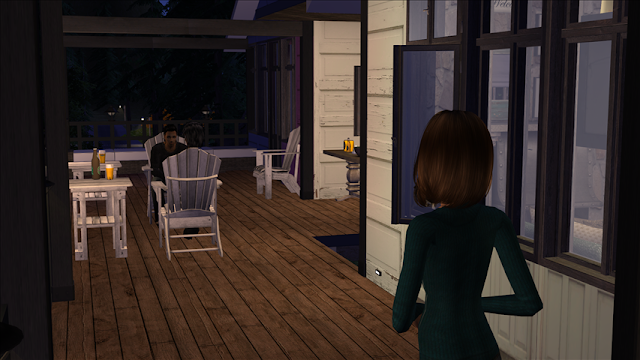 It might actually work to her benefit.  If they didn't want her around while they talked, she could go back upstairs.

His back to her, Colin said, "Rafe that's a mistake. You don't know what's going on.  If it's serious, you'll go down with him." 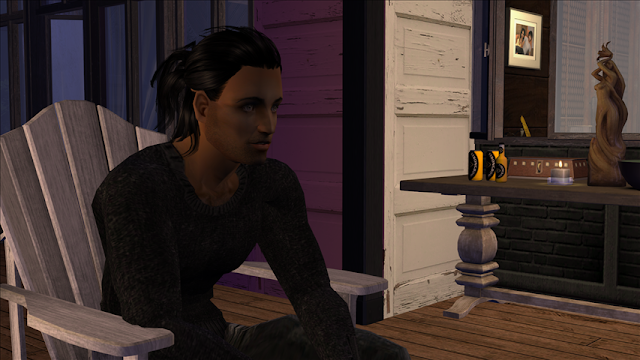 Her father was leaning forward, intent, not looking up.  He didn't see her.  "You're jumping to all kinds of conclusions. I don't know what she wants with me.  For all I know she wants me to watch her house while she goes on vacation.  Could be anything."

Colin made a laughing sound that wasn't exactly a laugh. "She doesn't want you to house sit and you know it.  She wants a writer.  Why?" 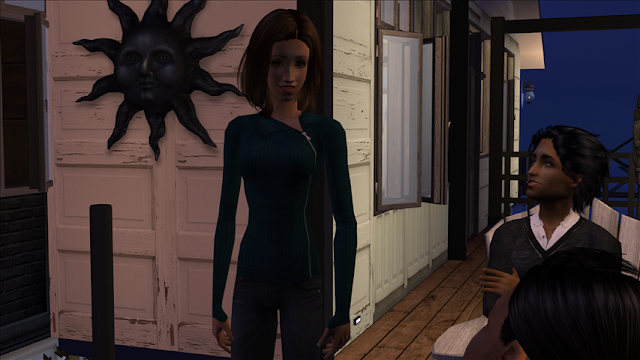 She had no idea what they were talking about but she couldn't just stand there.  She couldn't go back past her mother either.  Making loud steps, making sure they noticed her, Autumn stomped down the deck and said, "Hi Dad! Hi Colin!  Do you need anything?  Like beer or chips or cookies?  Mom and Ava are talking about Aunt Camilla so they sent me to ask."

Colin smiled at her.  "I'm good thanks." 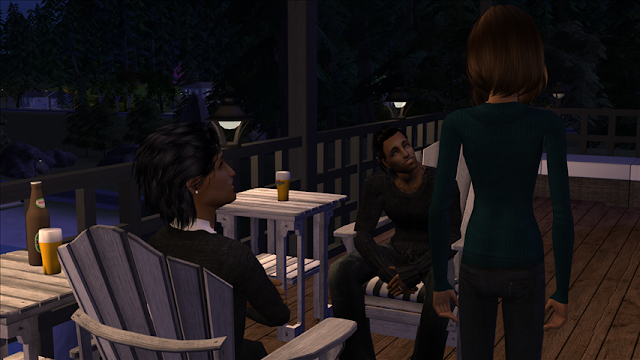 Her father grinned.  "If she sent you out here so they can discuss your Aunt Camilla, you can go on upstairs or watch tv, whatever you want to do."

Colin's smile deepened.  "We're going to take off soon anyway.  It's a long drive back to the city." 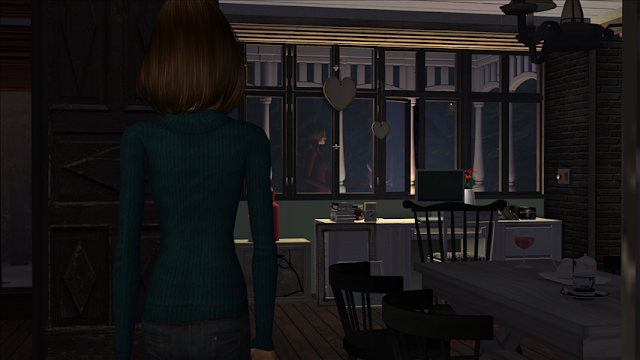 She went back inside and saw her mother and Ava out on the front porch, still talking.  A couple of the windows were open and she could hear them clearly so if they thought they were more private out there, they were...okay sort of right.

Her mother was still trying to explain Aunt Camilla.  "Oh no, it's not like that at all.  Camilla really does have a great sense of humor. There's only thing you absolutely shouldn't do - don't flirt with Heydon. As long as you don't flirt with Heydon, you'll be fine.  She's not a dragon."  They both laughed.

Maybe Ava would become a normal member of the Family. 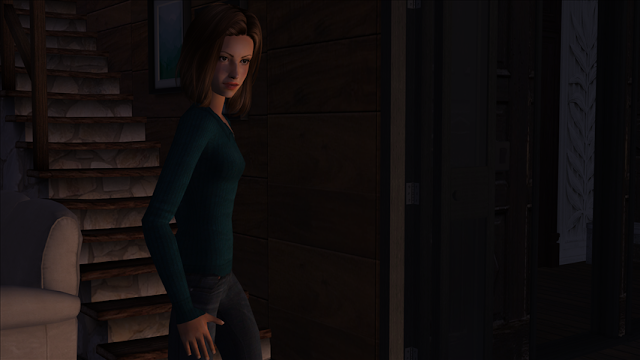 She put that happy thought aside and walked through the door into the dark room with the books and the statue of the deer and paused.  For some reason she didn't go back upstairs.  She turned and looked toward the windows and there was one window open just a crack, just enough to see through, just enough to hear through, if you wanted to try, if you went over there on tiptoes and stayed right out of the light and looked.