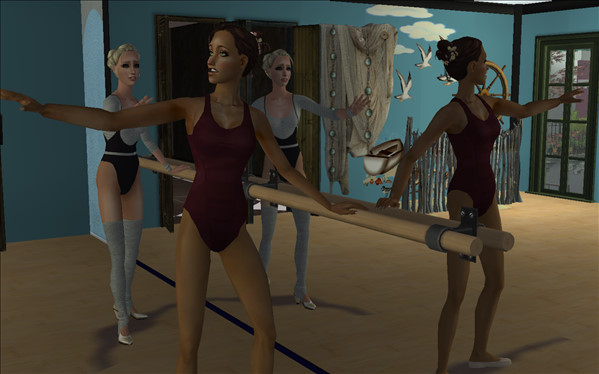 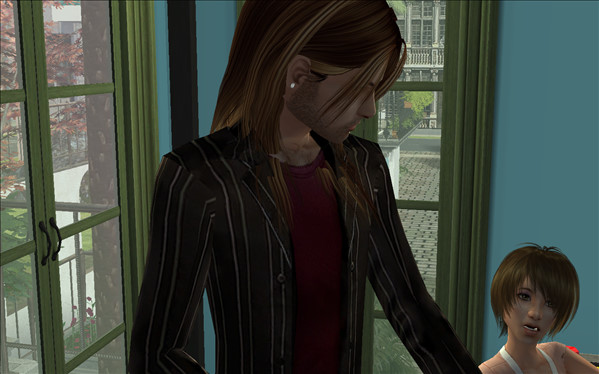 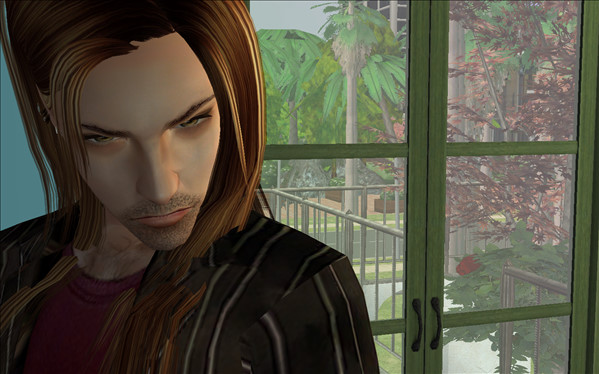 Somehow he'd expected a whole chorus line of ballerinas, all of them decked out in pink tulle and tiaras and twinkling around like a bunch of escapees from a music box. There were two of them. One wore what looked like her workout clothes and the other something he'd find in a strip club or gracing one of Mel’s whores. Hugs held onto him, hiding her face and peeking out, and Cooper tightened his grip around his daughter's hand and glared at Sydney. "Where are the ballerinas?” 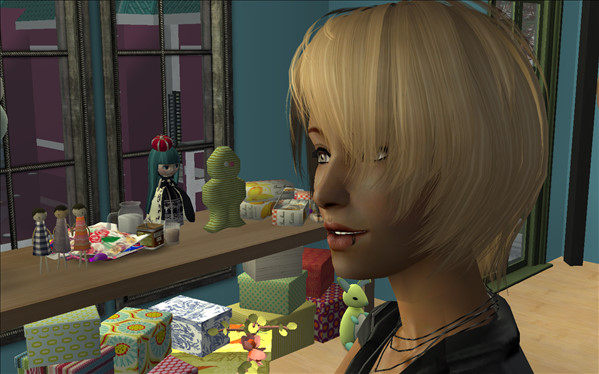 "It's early," she assured him. She straightened a box with the toe of her shoe and glanced out the window toward the stage where Rob Porter had been standing but no longer was. "The other girls are on their way." 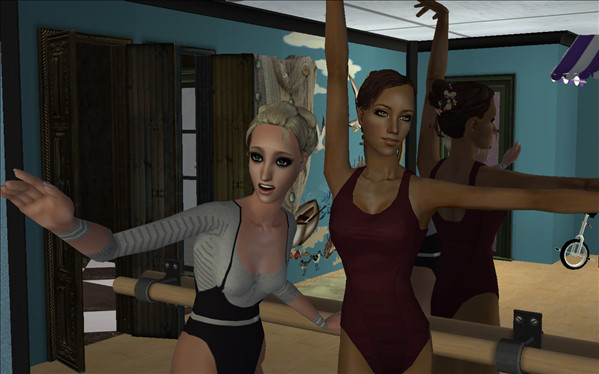 The 'girls' stopped strutting and posing. Turning, the elegant lift of their arms, a move he recognized and appreciated but another time, not this time, they stared at him out of painted eyes. One of them said to the other, "Oh my god. It IS Cooper." 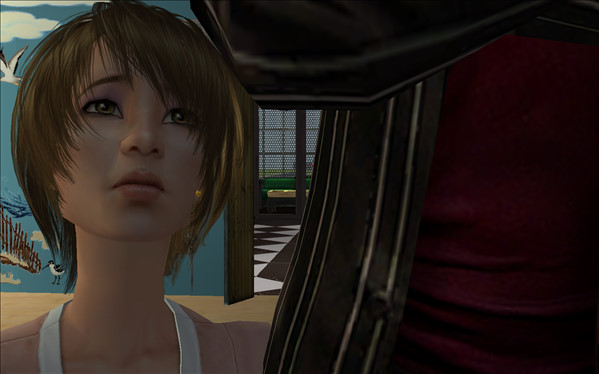 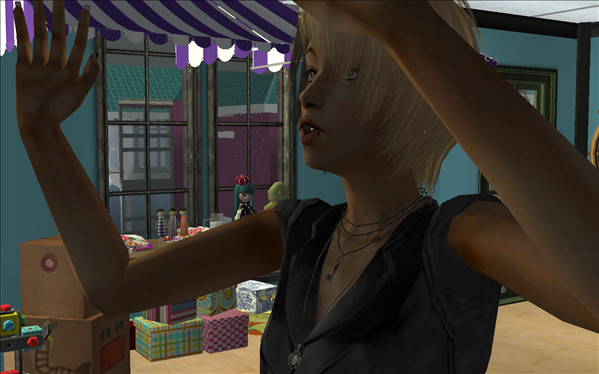 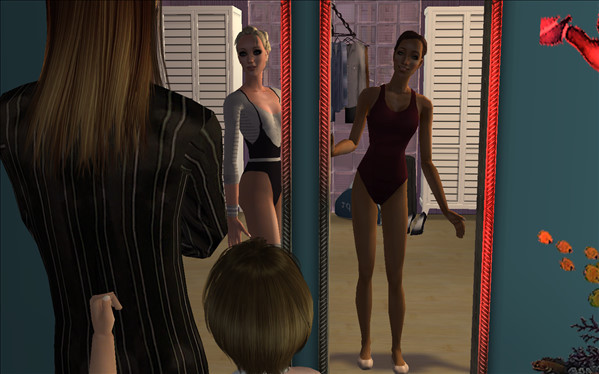 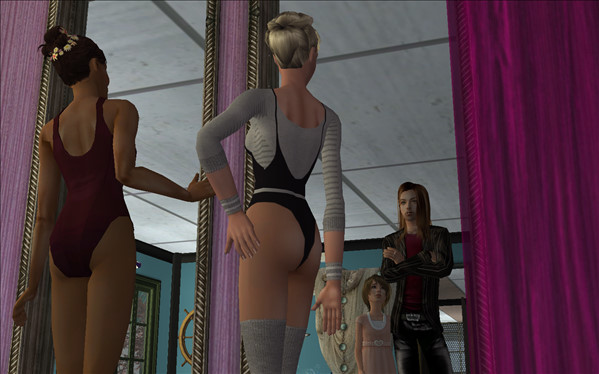 Syd swept across the room, shooing them, and they fluttered back behind a curtain, still whispering and peeping back at him. This wasn’t what Hugs had expected; it wasn’t what she wanted and it wasn’t what he wanted. No ballerinas, no deal. 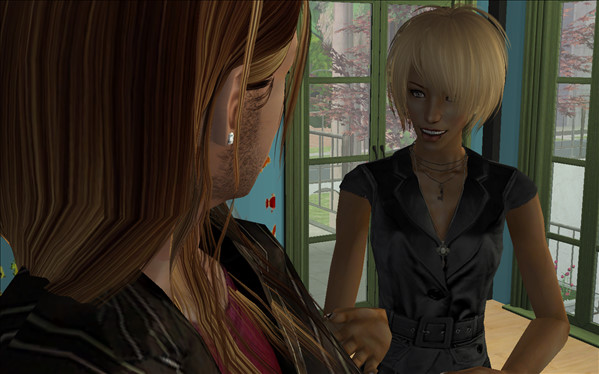 “You know why I’m here.” Finding a reasonable voice, making an edged smile, brightening it for his daughter’s sake. “I’m not going anywhere until I get what I want. Do you understand me?”

"Cooper.” Syd looked annoyed. She replaced the annoyed with something resembling patience, crossing the room toward him, heels clicking on the wood, each step an exclamation point. “We have a tv crew standing by waiting for you. I did explain the schedule.” 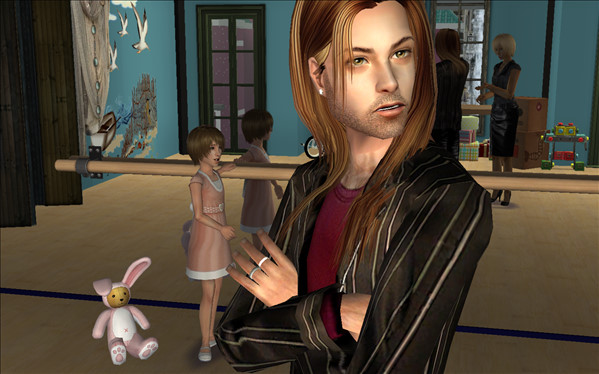 Hugs released her death grip, dropped the bunny on the floor and ran one small hand reverently across the ballet barre. It was the first time since they’d arrived that she seemed comfortable. Lowering his voice, Cooper stepped closer to Syd. “You’re not listening to me, Sydney. I don’t give a damn about your schedule; I’m not leaving her.” 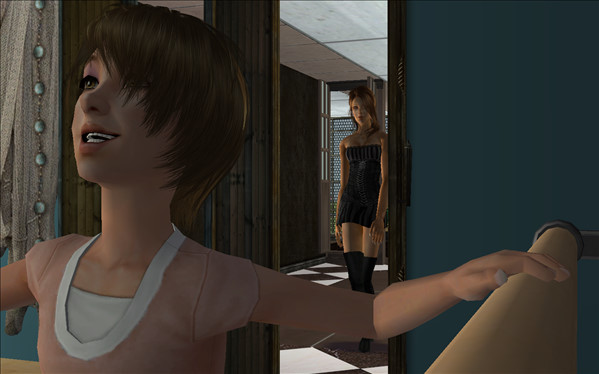 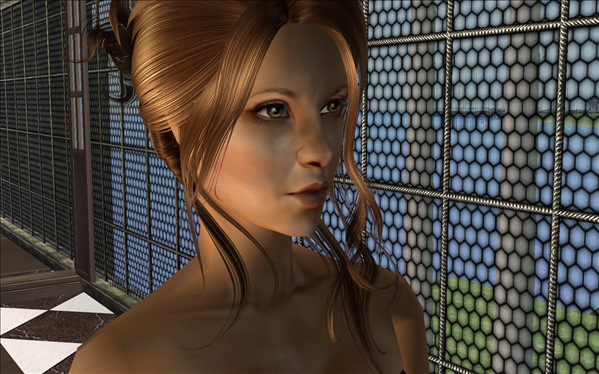 "I'll stay with her. They're not waiting to interview me. I don't even go up until after Wyatt." 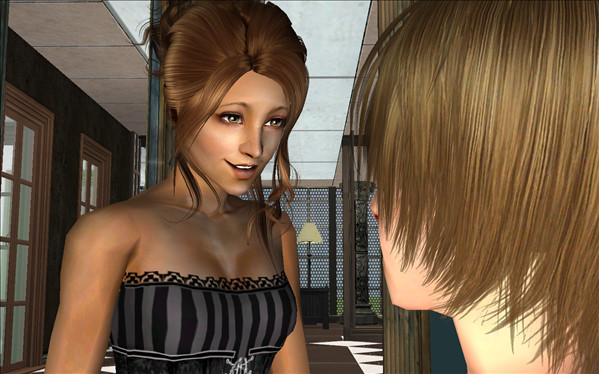 Rayne, strolling up alone although Cooper doubted she was here without Jimmy Breaux, kneeling down beside her little sister. "Maybe they'll let us practice some ballet before the rest of the ballerinas get here. Maybe you could show me all those ballerina positions because I don’t know a single one of them!” 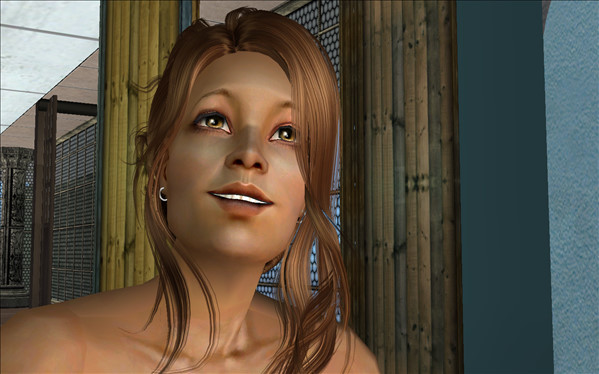 Striking up from the floor, still smiling. "We won’t have a problem with that, will we? Syd.” 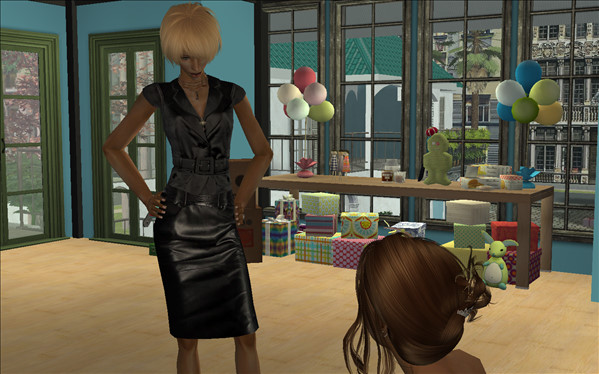 Sydney put one six inch heel next to Rayne’s hand where she'd splayed it on the bare floor, avoiding skin by millimeters, and smiled right back. "No problem at all. Rayne." 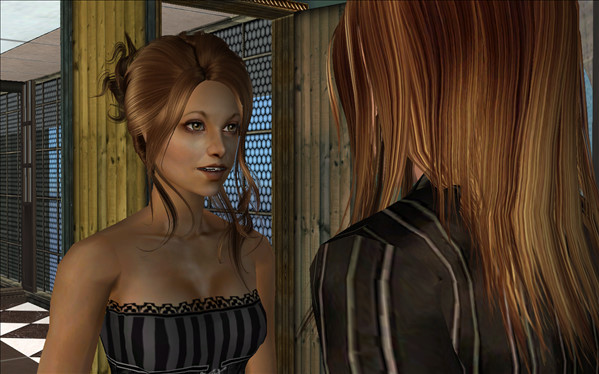 Hugs stared at herself in the mirrors, twisting to look at the back of her dress. Cooper watched Sydney pound off down the foyer talking urgently on her cell, until Rayne finally said to her father, "You don't look happy to be here."

“I’m not. I would much rather write a check than sell my time but...” Cooper drew a breath and tried to rein in his aggravation. “Hugs was excited about it and I couldn’t disappoint her...that’s all I seem to be doing lately.” 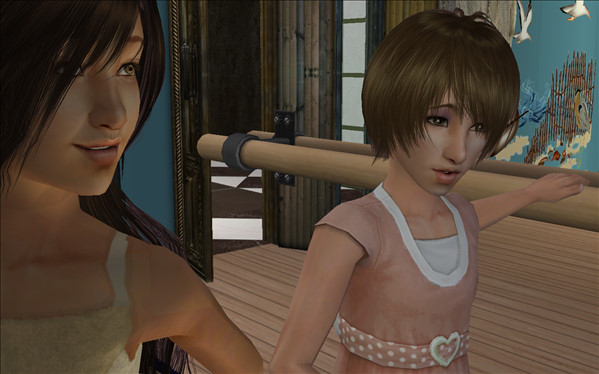 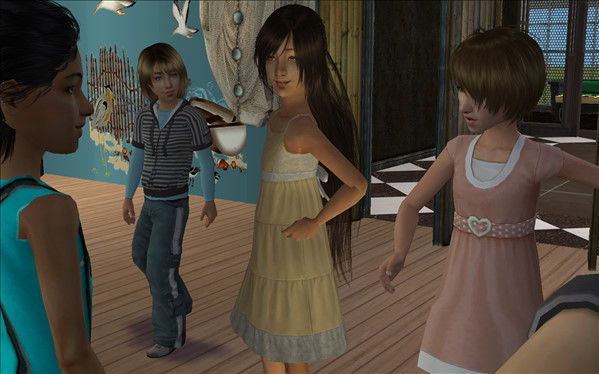 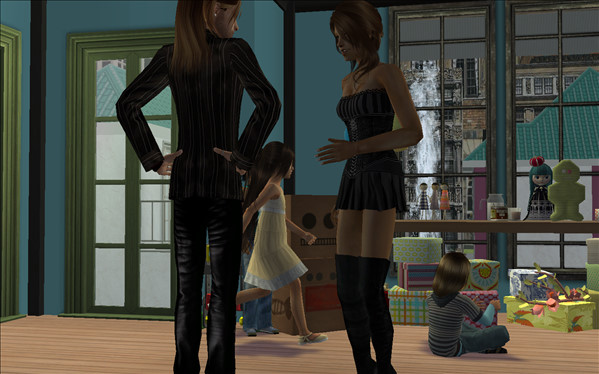 Two more little girls ran into the room, followed by a little boy who sat down on the floor and refused to move. Wyatt would have done that, or Nate. He wasn't sure about Eric; he didn't know what Eric would have done. If Gemma's kid had been his -

“Mom’s going to be here, maybe she’ll bid on you." 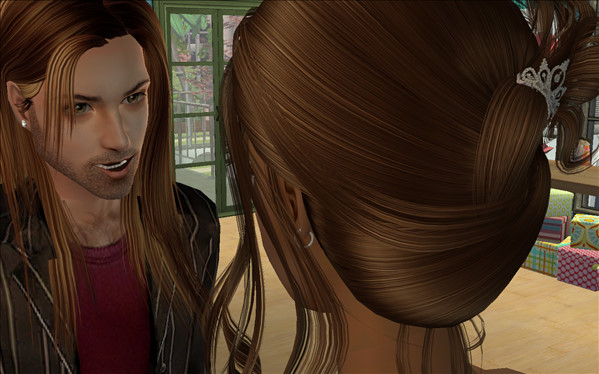 Dragging his attention away from the boy, Cooper crossed his arms and tried to focus. Years ago he would have considered Beth bidding on him pretty damned sexy, but not now. If he had to watch her bid on fucking Alex...his stomach churned at the thought, but if she did, he'd deal with it. That wasn't going to last. He knew her. He knew her the same way she knew him, right down to bone and blood and the spark that lit them both up. “I would never want your mother to buy time with me, Rain Drop. I could never let her do that.” Rayne put her hand on his arm. There was nothing gentle about Rainie, but the gesture was kind and firm and unbearably sweet. She took a step back, folding her arms, watching Hugs and Heydon’s bratty son circle each other. Another sour thought...if Jay was here, that meant Camilla was somewhere close and carrying her basket full of unwanted advice, Cammie's basket of poison candy eggs. Hugs danced; Jay banged on the mirror; the unknown boy howled, and Rayne stood quietly in the late afternoon sunlight and looked at him. “It’s going to be all right, Dad, I know it is.”